How are we doing? Today I had a what now is a very rare trip out for a blood test. When I had my flair up I got on the phone to my IBD nurse, Gini, to talk it through. In order to check out what’s going with my knackered innards she sent me a blood test form and a little stool sample pot. Usually I would be able to walk in, take a ticket and settle down to wait in the queue. Today, however, I had to have an appointment. 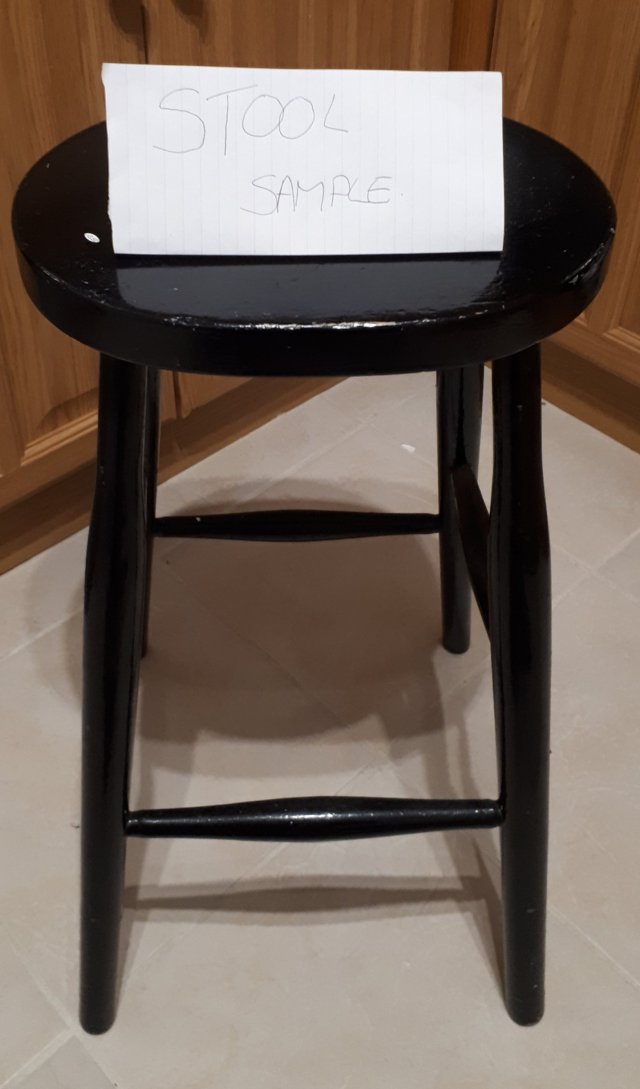 END_OF_DOCUMENT_TOKEN_TO_BE_REPLACED

How are we doing? When I wrote before I was having difficulties in sleeping with the mellay of stresses and uncertainties going on at the moment. This was getting worse, until things reached a peak a few nights ago. I have always been a snorer. Not every night; but when I snore I really snore. Monday night Sarah and I had a terrible night thanks to my snoring. Of course I want Sarah to have as much rest as possible while she’s cooking our tiny human, so I hated that she had so little sleep. After a fair bit of reading and figuring out I seem to have put my finger on the cause of this disruptive nocternal habit. 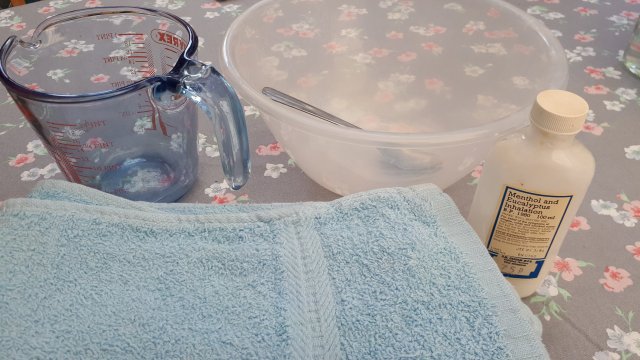 My key to a peaceful nights sleep…

END_OF_DOCUMENT_TOKEN_TO_BE_REPLACED

“I will fong you, until your insides are out, your outsides are in, your entrails will become your extrails I will w-rip… all the p… ung. Pain! Lots of pain!”

At 3am this morning I had this comedic little rant from the character Wat in “A knights tale” rattling around in my head. I love the film… worth a watch if you’ve not seen it. The reason for this ear worm was that it felt like my stomach was saying this to me. Since stuff got real with lock down, I have had a fair few nights where I have had a really restless night, with some form of discomfort in my stomach. Last night however, was far worse than I’ve felt in a long time. The pain was so intense I was tensing and almost curling into a ball. It used to be a common occurance – multiple times a day. Then of course life hit a precious seam of remission which I’ve enjoyed for a number of years. Currently it seems I’ve hit a bit of a blip. I always knew this would happen. But it still sucks.

Today I’m sore. But better. My back still aches; I gather that when you have inflammation in your stomach with the Crohns it can spread throughout the body and it commonly affects the back as well as other joints. Last night it was achey while things were bad, and is still a little sore. But in the grand scheme of things it’s way down the list.

I am sure that the cause of this episode is stress. As I’ve said a lot lately, just like a lot of people at the moment I have a lot of stress going on with the state of things. Mostly it’s underlying stress, so nothing consciously bugging me. In terms of diet: last night I had cheese and beans on a jacket potato which is about as safe as you can get for me. So I know it is really not likely to be that.

All I can do is rest and relax as much as possible. Writing this has been therapeutic, and so for the rest of the day I just need to chill out, maybe have a nap soon.

Since being on lock down my sleeping patterns have not been so great. A typical night for me at the moment is going to bed around 10, 10:30pm, falling asleep fairly easily, then being wide awake around 2, 3 am. Once awake I’ve found the best way to get settled again is to get up, go get a glass of squash from the kitchen, then eventually I doze off when I get back to bed. This is a bit of a throw back to a couple of years ago when I needed a bit of help with my mental health.

END_OF_DOCUMENT_TOKEN_TO_BE_REPLACED

How are we doing in lock down? Chipping away at the days here, enjoying the extra time to write. I think its so important for those of us staying at home to keep busy with some form of hobby. Otherwise its so easy to get stuck in a downward spiral of worry. We need to keep our brains busy with something constructive in times like these. On a similar note: talking is so vital right now. Talking to others in our household, messaging and calling friends and family in isolation will make someones day and help all of us through this, which is why I’m supporting the #keepbritaintalking campaign.

A Good Blog is Hard to Find

What Can I Eat

My Experience with Ulcerative Colitis - the good, the bad and the messy